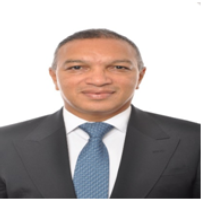 Salimo Abdula is a renowned Mozambican business man, with more than 30 years of business experience in several areas and sectors of activity, currently performing the following functions: • He is President of the CPLP Business Confederation (CE-CPLP);