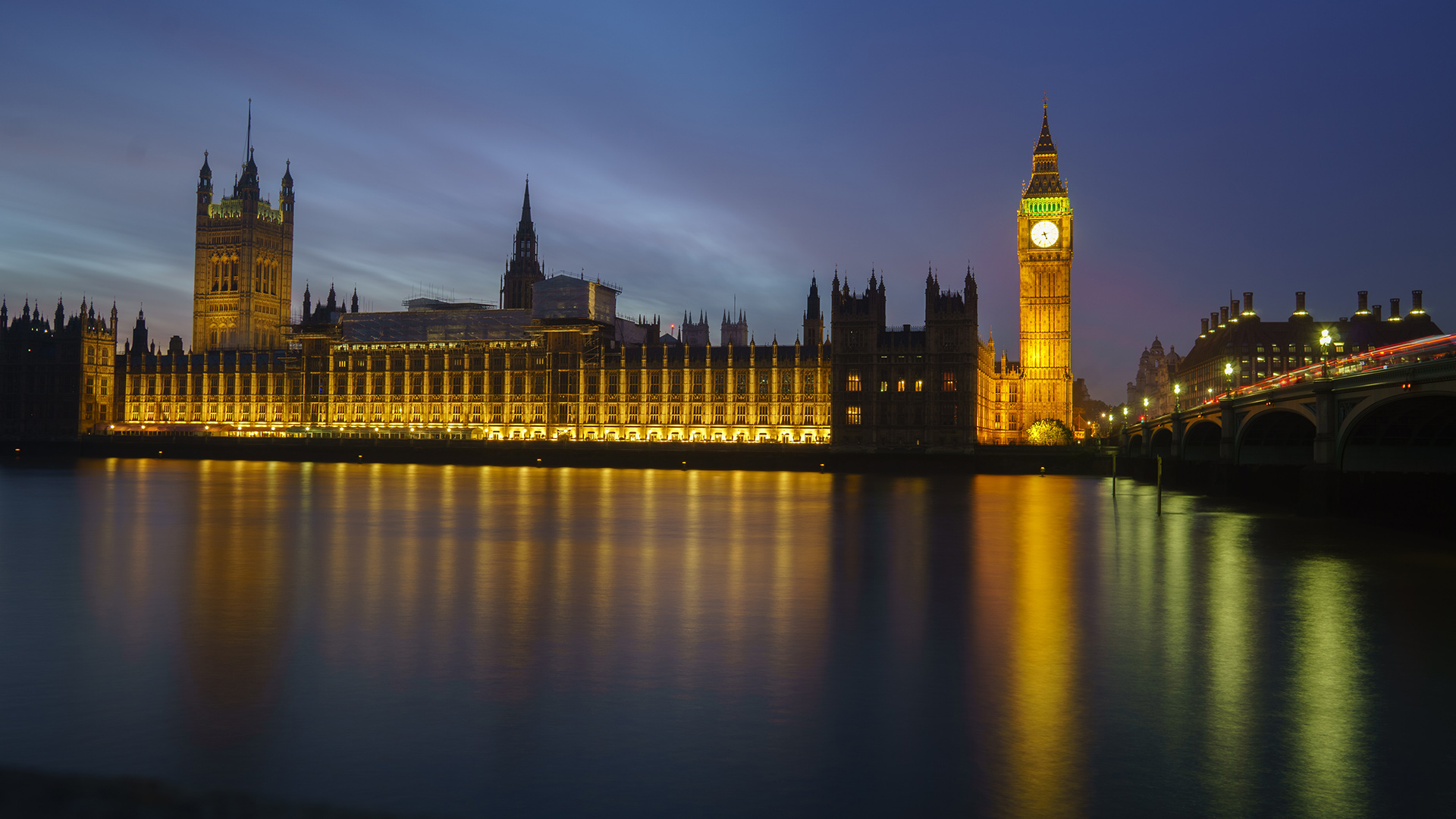 The Euro Knowledge Leadership Award is our highest recognition for individual achievement and is awarded annually. This award acknowledges and celebrates exemplary leaders that have made signiﬁcant contribution and positive impact in their speciﬁc industry 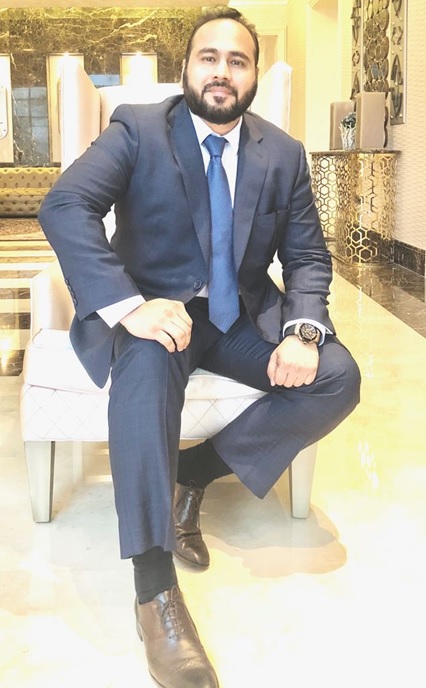 He is the CEO at The Royal office of Sheikh Tahnoon bin Saeed bin Tahnoon Al Nahyan- grandson of Rulers representative of Al Ain, Abu Dhabi.

H.E. Ghadiyali is a fifth-generation construction & Steel manufacturing entrepreneur, which lead to his impeccable business acumen and as a CEO, he’s involved in major business’s and strategic management of investment projects across Asia, MENA, region in field of Real Estate, hospitality, General Trading, mining, Fin tech, AI and AR based tech projects.
H.E. Mr. Ghadiyali has also been involved in various Social entrepreneurship projects across Asia, India and Africa. He’s associated with famous artists and best friend “Akon” for “lighting up Africa project” and has worked for the refugee and humanitarian cause worldwide under the UN affiliates, United Refugees and green Council.
H.E. Ghadiyali represents industry and society at large and has been a pioneer in supporting companies from across the world to establish presence in Middle East and North Africa with substantial support from the highest levels through the office of the royal sheikh. Such companies include UHAUL logistics, Fire fly Aerospace and Cinemoi Technologies in the USA while ING Robotics, which develops ISTAR level UAV’s for both civilian and defense applications.
Mr. Ghadiyali is a partner at the WDH corporation, and several large US defense corporations on several defense projects worldwide. The Cambridge University has signed exclusively for the MENA region while, & He’s also on board of the Encanto Potash Corporation, based out of Canada- TSX traded company- 1.2 Billion USD valuation company (based on report by Amec foster wheeler). Mr. Ghadiyali Is on board of several start-ups across the globe and has been a mentor to such companies to achieve financial & market access in UAE and across the world”.
Few initiatives of the Private Office (Tech, AI, Aerospace, Education, Financial, O&G, and more): – CineMoiWorld will be the only online virtual, Avatar-based entertainment world with Live Streaming of its kind designed to attract Millennials. The application of this technology to its audience is multifold, ranging from Luxury fashion, online shopping, gaming, television, live concerts, comedy shows, major fashion shows, as the height of couture is unveiled during fashion weeks in Paris, Milan, London and New York. With further applications in Automobiles, real estate, Hospitality & more.
Zulfiquar Ghadiyali will be attending the EuroKnowledge Award Event.