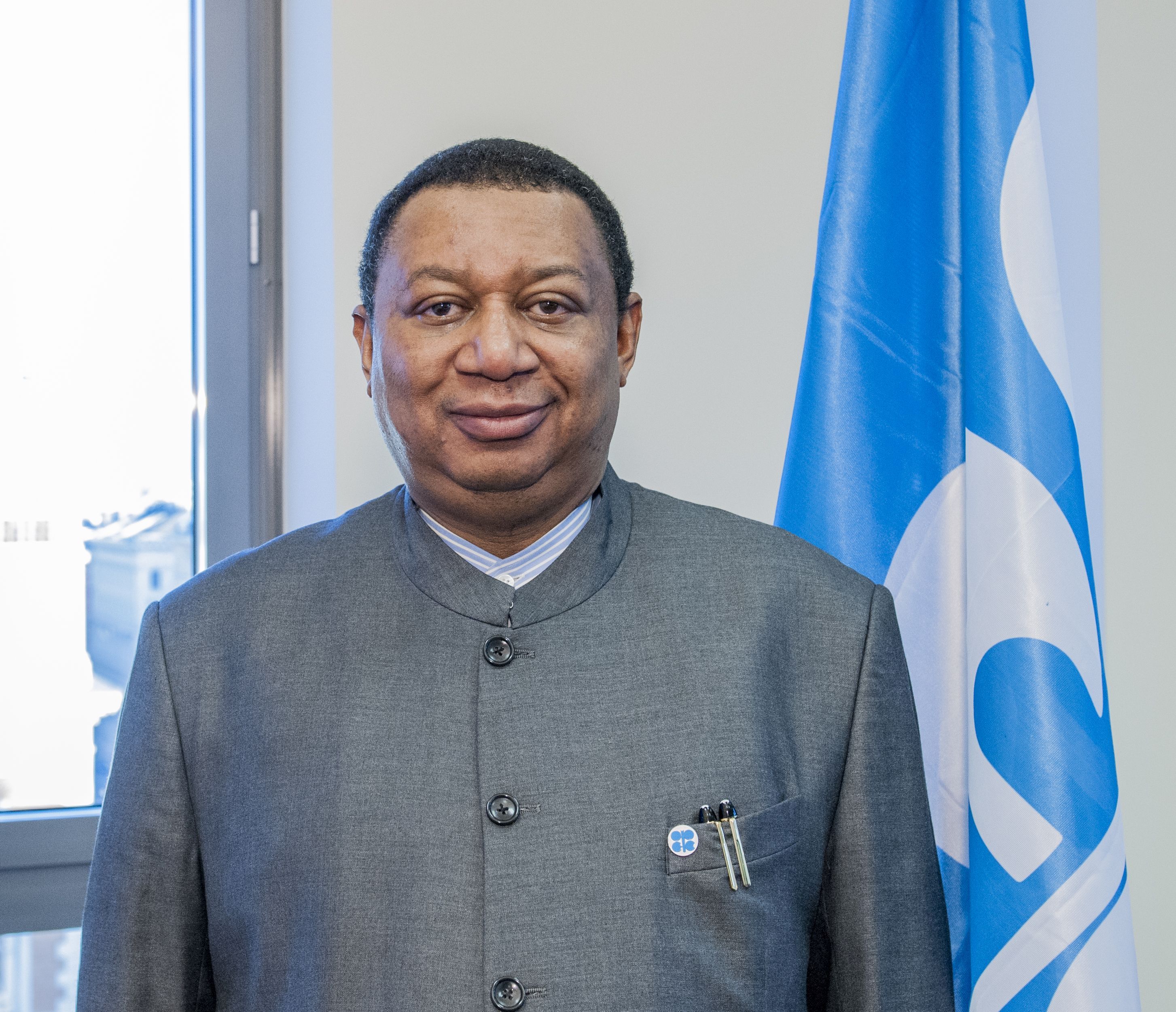 H.E Mohammad Sanusi Barkindo, OPEC Secretary General, among others, to be honoured by Euro- Knowledge at the Forum and Awards Ceremony at the House of Lords in London on the 29th of April, 2019. Captains of industries, policymakers, business magnates and institutional investors from all walks of life will be in attendance at the EuroKnowledge Forum and Awards Ceremony on April 29, 2019 at the House of Lords, London.

Confirmed award recipients include the founder of Aiteo, Mr Benedict Peters; HE Mohammad Sanusi Barkindo, OPEC Secretary General, which under his administration has made significant developments; Chairman of Channels Television, Mr John Momoh.

The event will also be graced by a prominent business tycoon and CEO at The Royal office of Sheikh Tahnoon bin Saeed bin Tahnoon Al Nahyan, Zulfiquar Ghadiyali. Ghadiyali is well known in the construction & Steel manufacturing sector and has interest in major businesses and strategic management of investment projects across Asia, MENA, a region in the field of Real Estate, hospitality, General Trading, mining, Fin tech, AI and AR based tech projects. Other awardees include HE Festus Mogae, former President of Botswana; and Dr.Ernest Kwamina Yedu Addison, Governor, Central Bank of Ghana.

Former Minister of Trade and Investment, Mrs Onikepo Akande; and the Chairman, Africa Prudential Plc, Mrs Eniola Fadayomi, Mr Afolabi Andu, a brand strategist, public speaker and a visionary are also among those to be honoured. Mr Peters has ventured into the oil and gas sector as an entrepreneur in 1999 and initially traded mainly in the downstream sector. In 2015, his company, Aiteo won the bid for the largest onshore oil block in sub-Saharan Africa.

The Awards seek to acknowledge and celebrate exemplary leaders who have made signiﬁcant contributions and positive impacts in their speciﬁc fields as role models, tech giants, innovators, community and inspirational leaders. According to the organizers of the event, call for entries has commenced in 15 categories comprising; Industry Leadership Award, Leading Corporate Social Responsibility, Leading Airline, Leading IT award, Leading Oil and Gas Company in Africa, Lifetime Leadership Achievement Award, Business Leader of the Year, Emerging Leader of the year, Leading CEO of the Year, Women Leadership Award, Leading Public Service Award, Outstanding Investors Award, Good Governance Award, Leading Bankers Award and Politician of Excellence Award. “The Ceremony will begin with a tour of the House of Lords, then a Forum on Trade, Investment and governance, to be followed by a networking reception that will usher the participants to dinner with entertainment during the presentation of the awards.”Accordingly, Nick Kochan is expected to deliver the keynote address.