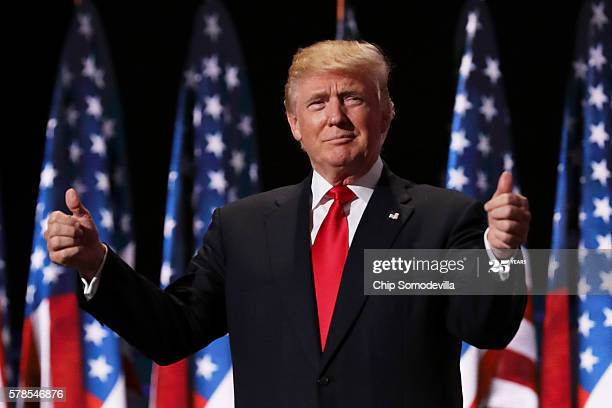 The Nasdaq, which has been hitting record highs, was dragged lower by Microsoft Corp (MSFT.O), Amazon.com Inc (AMZN.O) and Facebook Inc (FB.O).

Value stocks, which tend to outperform growth coming out of a recession, have gotten a lift in recent days. The Russell 1000 value .RLV index rose 0.9% on Monday, while the Russell 1000 growth .RLG index fell 0.5%.

“Part of the reason the S&P 500 has been held back is we’re starting to see yet another rotation to value and away from growth,” said Paul Nolte, portfolio manager at Kingsview Investment Management in Chicago. “That tends to hold back the S&P because it’s so dominated by big tech.”

Similar rotations in recent years have not lasted long, he said, and, at this point, “I’m looking at this more as a correction of growth than it is people abandoning stocks.”

Bets on a potential coronavirus vaccine, historic fiscal and monetary support, and more recently, a better-than-expected second-quarter earnings season have brought the S&P 500 close to its February record closing high.

U.S. Treasury Secretary Steven Mnuchin, in an interview with CNBC on Monday, said the Trump administration and Congress could reach an agreement as soon as this week if Democrats are “reasonable.”

Energy .SPNY and industrials .SPLRCI, among the worst performers this year, gained, while technology .SPLRCT and communication services .SPLRCL fell.

Among individual movers, Eastman Kodak Co (KODK.N) sank 27.9% after its $765-million loan agreement with the U.S. government to produce pharmaceutical ingredients was put on hold due to “recent allegations of wrongdoing.”

Microsoft Corp (MSFT.O) fell 2% as sources said its bid to carve out parts of TikTok from its Chinese owner ByteDance will be a technically complex endeavor.

Advancing issues outnumbered declining ones on the NYSE by a 2.45-to-1 ratio; on Nasdaq, a 1.56-to-1 ratio favored advancers.

Volume on U.S. exchanges was 9.76 billion shares, compared with the 10.30 billion average for the full session over the last 20 trading days.